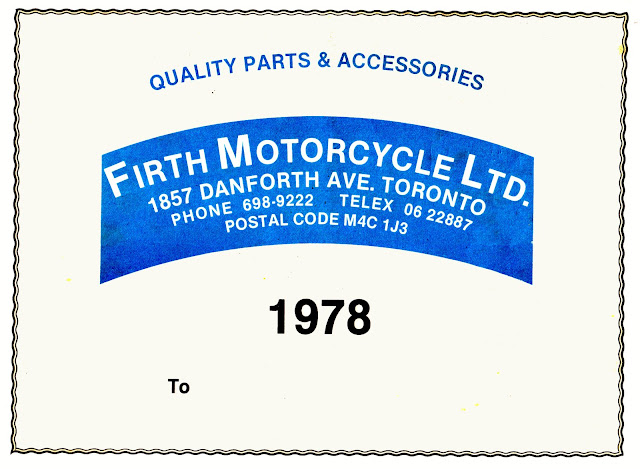 I used to take the subway frequently to Firth's (at the Coxwell station) to get parts initially for my 1967 Royal Enfield Interceptor and, after 1976, when I bought my 1974 Commando.  Harry Firth was quite the character.   (He once told me, a wet-behind-the-years teenager, "Royal Enfield!  Best bank in the world!  You're always putting money into it!").  Harry was actually issued a U.S. patent for a "combined tail light and end piece" in 1948: 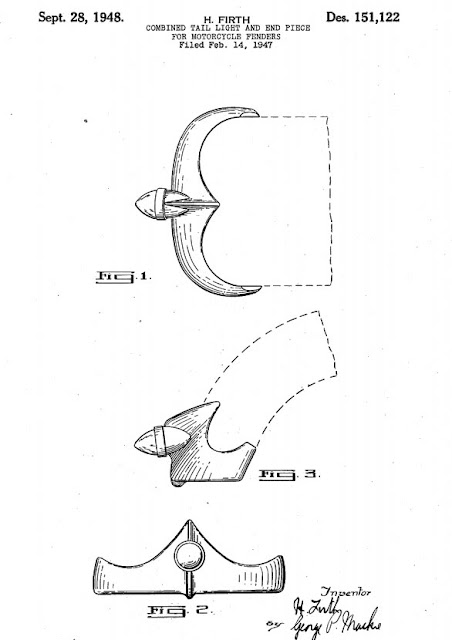 Towards the end of his business days, Harry complained that Norton was shipping him incomplete motorcycles in crates, which would be missing a saddle or some other essential part, but include a snarky note in its place. He basically told me that these stupid actions were killing the Norton company, because he couldn't sell a bike in that condition. (To see some of these clowns, visit my previous post.  Today, what's left of them probably sit around in grimy pubs complaining of the loss of their glory days, and blaming it all on someone else.)

I remember that you had to go up a steep flight of wooden stairs to get to the parts counter upstairs, where a gorilla of a guy named Ron greeted you gruffly and with little enthusiasm.  After Harry retired, I'd heard Ron and Harry's daughter Lois (?) bought him out and renamed it "Loron Motorcycles." 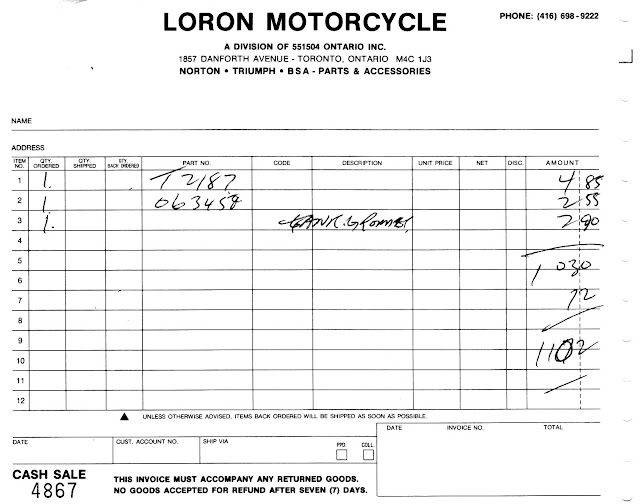 When they answered the phone, it always sounded like "Moron Motorcycles."  I said as much, and I don't think they appreciated the feedback.

Anyway, I was cleaning out some old file folders recently and discovered I'd actually kept a 1978 Firth catalogue!  Below, for your edification and enjoyment from that time machine: 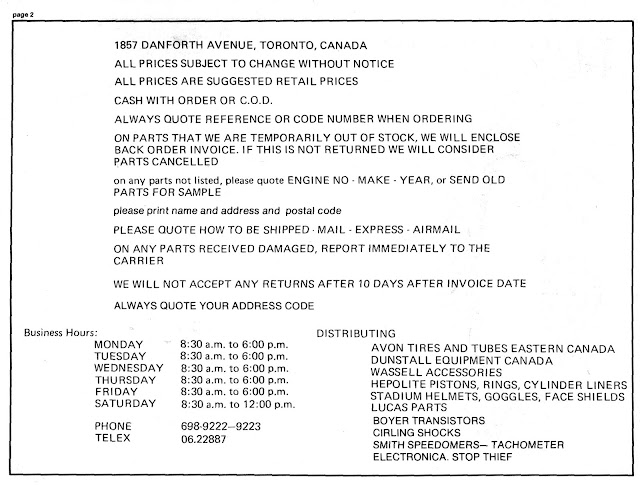 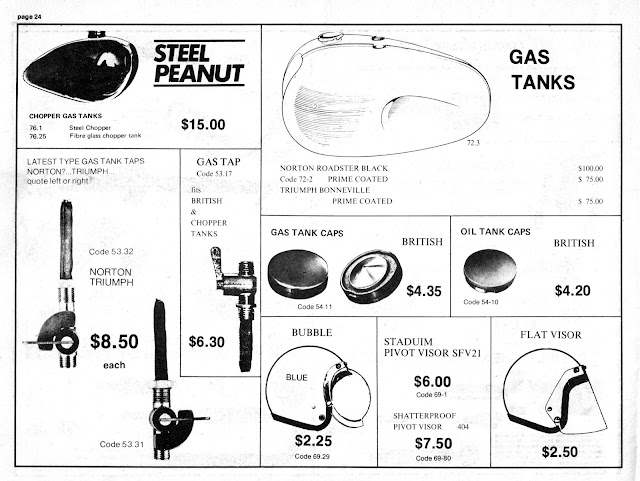 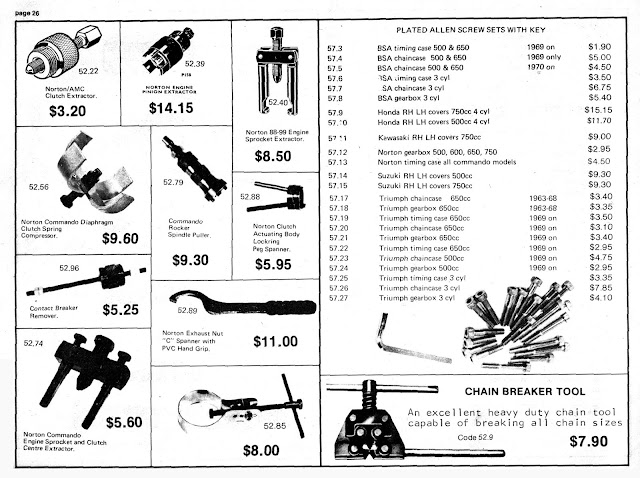 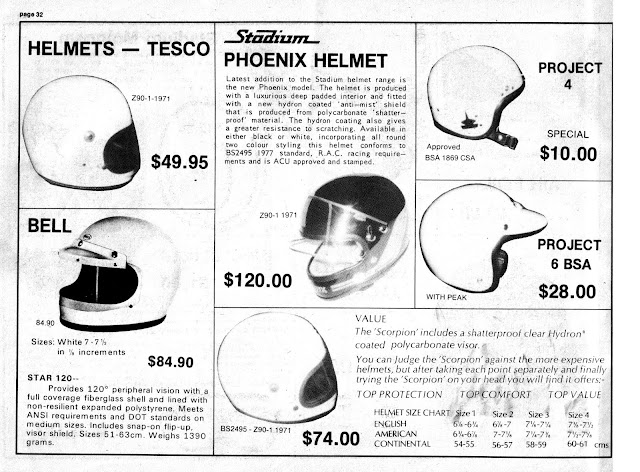 I am a little late commenting, for some reason I only found this post last night while I was on the Danforth. I couldn't recall the exact address of the old shop and stumbled onto your post (Thank you Google!). While outside I found myself imagining all those old Norton and Matchless bikes cruising the strip. I confess that I may have heard a ghost exhaust note on the wind.

I appreciate your reference to my blog, MotoCode. I have done my best to publish these old Firth's Catalogs when I find them. It is my small contribution to documenting the way things were, though it pales in comparison to your excellent work!

Please keep doing what you do best.

This is a very useful post, thank you! I agree that innovations are the most important thing for most businesses because with today’s fast-changing world we need to stay on top of the changes if we want to survive.

I remember going by all the time as a kid...wanting a bike.

Days gone by but always remember.