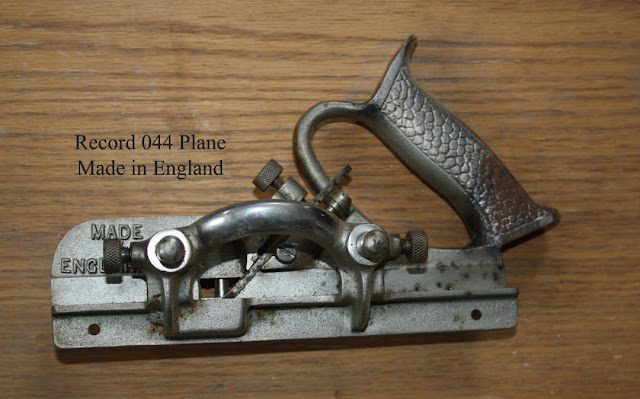 Below, the company's planes as offered in a 1990 catalogue: 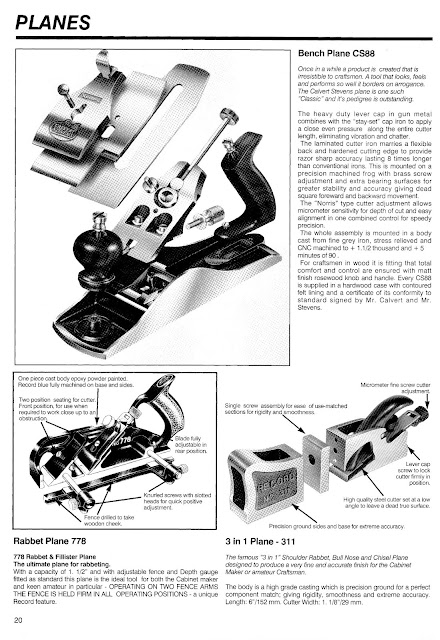 Below, from the Record Tools Hand Tool Catalogue No. HT90. 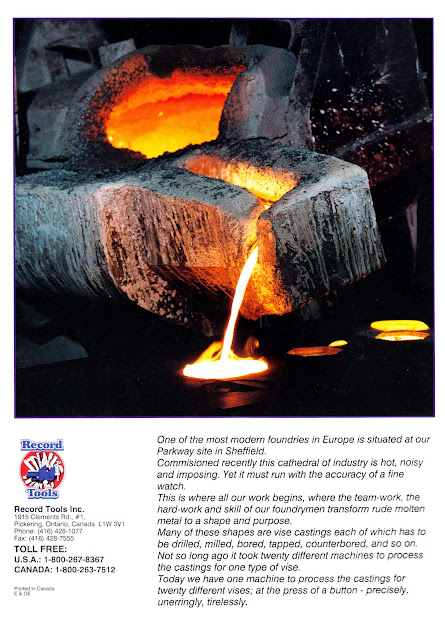 Now one machine did the work that previously required twenty. 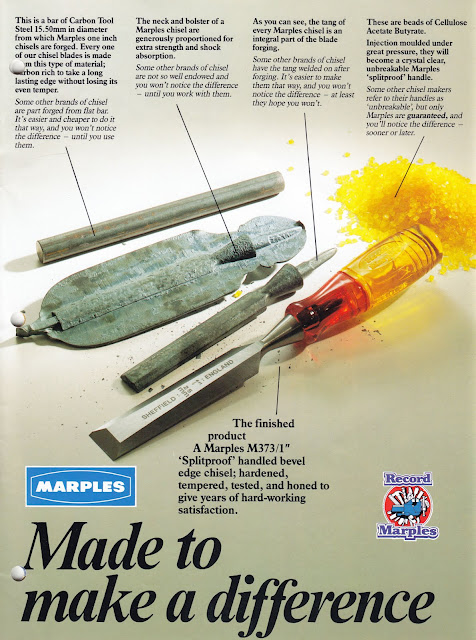 Below, their warranty back in the day.  Humourous copy! 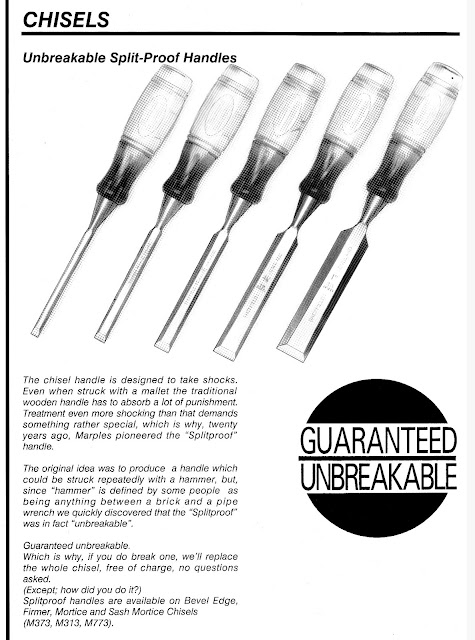 See my previous post on Marples.  That firm, along with William Ridgway, traded as Record Tools but was bought in 1998 by Irwin, the American conglomerate which closed the Parkway factory in Sheffield in 2003/2004 and moved production to China.  To see the abandoned Parkway factory site as it was in 2013, visit Derelict Places.

In 2016, Stanley Black & Decker bought Irwin from Newell Rubbermaid.  Newell Rubbermaid are the same folks that shuttered the original Vicegrips factory in Dewitt, Nebraska and took production of that quintessentially American tool to China as well.
Posted by The Duke at 10:44 AM